The Eight amendment has been Repealed!

What should Catholics do now?

Many sincere Catholics in Ireland are shocked at the result of the referendum to repeal the 8th amendment to our constitution. Those who campaigned tirelessly, day after day, for a NO vote, feel it particularly.
It is a very sad day for Ireland when almost 70% of those who voted, voted to allow the wilful murder, by means of abortion, of unborn Irish children.

At The Lumen Fidei Institute, we were not surprised at the result, although we didn’t believe that the ‘YES’ vote would be so high. This referendum was not won on Friday, it was won quite some time ago. I do not want to say too much at this stage as I will be writing about it for the next issue of Catholic Voice, but the seeds for this defeat were sown many years ago when our Irish Bishops first compromised Catholic teaching on human sexuality after the release of Pope Paul VI’s encyclical ‘Humane Vitae’ which is 50 years old this year.

Early analysis shows that a third of ‘YES’ voters are regular Mass goers, once per month or more, with some saying that they attend Mass two to three times per week. Clearly we cannot judge what they were thinking when they voted, but we can say with certainty, that they have rejected Church teaching and therefore it would appear that they believe that going to Mass is a social occasion where they can meet with friends and catch up on the news rather than a gathering of those who accept Catholic Church teaching and come to adore God. This is what cultural Catholicism has brought to Ireland.

Whatever the reason for them voting ‘YES’ they have committed a mortal sin which imperils their very souls and puts them at serious risk of eternal damnation if they do not repent before they die. As people of the light, it is our duty to help these lost souls back to a relationship with God and to a true understanding of what it means to be Catholic. In the first instance this can only be achieved if they avail themselves of the sacrament of confession so that they can return to a state of sanctifying grace.

We would encourage all of our supporters to gently and charitably inform Catholics whom they know voted ‘YES’ in the referendum, of this grave need. They should also gently inform them that they should refrain from receiving Holy communion until they have confessed this sin and have a firm purpose of amendment.

These Catholic ‘YES’ voters, have created a situation where the blood of innocent children will be spilled in Ireland. However, when they receive Holy Communion unworthily, then, in the spiritual realm, they are shedding the blood of Jesus Christ.

“Therefore whosoever shall eat this bread, or drink the chalice of the Lord unworthily, shall be guilty of the body and of the blood of the Lord.” (1 Corinthians 11:27)

The reality is that Friday’s referendum has not changed anything for sincere Catholics. Irish unborn children still have the same rights under God that they always had. We are still called to defend these children regardless of Friday’s referendum result, in fact we must increase our efforts to do so despite the growing opposition and attacks that we will face.

As part of The Lumen Fidei Institute’s ongoing initiative to reclaim Ireland for Christ the King, we are bringing more speakers to our August Conference of Catholic Families in Dublin.

We will shortly launch a new series of books called “The Classic Catholic Teaching Series”. These books will reprint old Catholic pamphlets and articles to enable Catholics to learn what the Catholic church has always taught on matters of doctrine and morality.

So please do not despair or lose either courage or hope on account of the referendum result. Let us remember the Maccabbees of old and let us gather to fight to defend our faith. Viva Cristo Rey – Long Live Christ the King 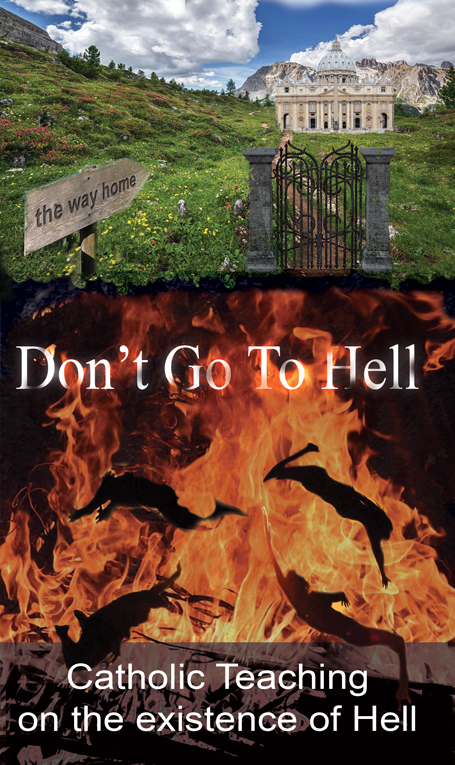 Catholic Church Teaching on the Existence of Hell

There are many within the Catholic Church today who either deny the existence of Hell or, if they wish to appear orthodox by not denying Hell’s existence, claim that Hell exists but that we don’t know who goes there or if any souls are actually in Hell.

We know that Catholic Church teaching on doctrinal matters does not and cannot change, and we also know that the existence of Hell is a part of Catholic doctrine therefore its existence is certain.

This book contains three essays, one in question & answer format, from a time when pastors were more direct and ‘plain speaking’ in presenting the Truth of Catholic doctrine to their flocks. They were primarily concerned with the salvation of the souls entrusted to their care rather than being overly concerned about whether or not their flocks would find these Truths offensive or difficult. They sought the Praise and Glory of God, and not the praise of men. 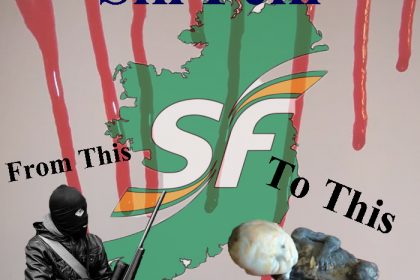 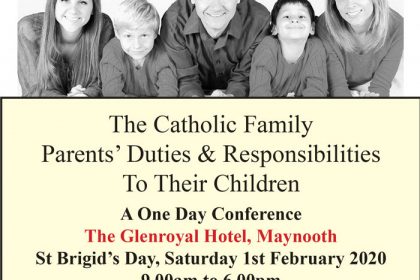