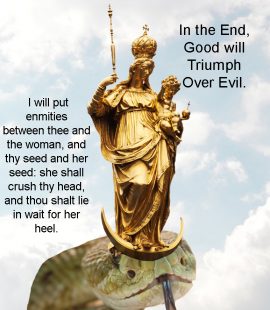 The repeal of the Eighth Amendment by a two to one majority, swiftly followed by the extreme legislation promised by the government during the course of the referendum debate, might give the impression that Ireland is now a firmly pro-death country and the pro-life movement is finished. There are, however, many reasons to those who adhere to the laws of God and nature on this matter to have hope for the future. 1 The huge mandate the government claims is … END_OF_DOCUMENT_TOKEN_TO_BE_REPLACED