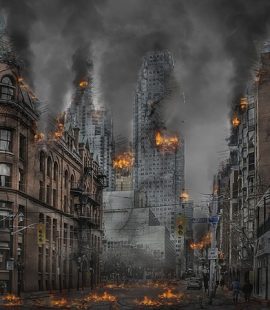 Consultation process criticised. Another year starts and fire once again damages a hotel destined to become a direct provision centre in a rural Irish village. This time it is in Rooskey, Co Leitrim, where arson is the suspected cause of a blaze in the Shannon Key West Hotel on Thursday the 10th of January.  Up to 80 asylum seekers were to be accommodated there, it was first announced early last November. Another designated centre in Moville, Co Donegal, was seriously … END_OF_DOCUMENT_TOKEN_TO_BE_REPLACED