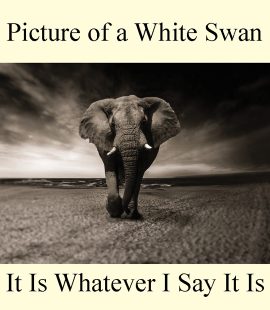 A Catholic journalist who appeared on British television with transgender campaigner, Susie Green, was recently contacted by police because she used a male pronoun to refer to Susie Green’s son Jack, who now goes by the name Jackie. Mrs Green, took her son to Thailand when he was fifteen years old and on his sixteenth birthday, he underwent an operation which mutilated his genitals. In Britain, there is a Female Genital Mutilation Act 2003, but there is no corresponding law … END_OF_DOCUMENT_TOKEN_TO_BE_REPLACED