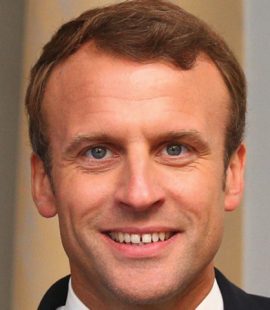 French President Emmanuel Macron has insulted African women who have large families.       by James Risdon – Lifesitenews He is being called out by one group for “racism.” Macron made his comments at a Goalkeepers event in the shadow of the United Nations in New York. That’s an event hosted by tech giant Bill Gates and his wife Melinda’s pro-abortion and pro-contraception Gates Foundation, in late September. “One of the critical issues we have regarding the African demography is the fact … END_OF_DOCUMENT_TOKEN_TO_BE_REPLACED