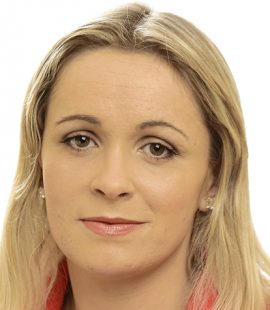 IRISH TAXPAYERS DID NOT VOTE TO FUND ABORTION says Carol Nolan, Independent Offaly TD “Public funding of abortion is a gross misuse of taxpayer’s money,” says Carol Nolan, former Sinn Fein and now Independent Offaly TD. Irish people did not vote to fund abortion. Party leaders are betraying their grass root supporters in agreeing to spend taxpayer’s money in this way. Will there be a conscience vote for the withholding of tax by those taxpayers who do not want to … END_OF_DOCUMENT_TOKEN_TO_BE_REPLACED