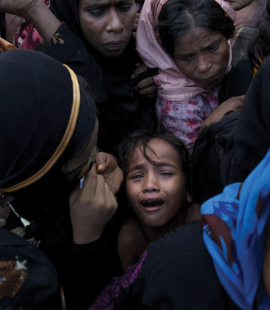 In 2014 a woman called Saud Saleh made some extraordinary statements.  These statements were made on Al-Hayat TV (Egypt) and can be heard in a clip by Memri TV on YouTube.  In the clip she talks of slavery having occurred widely before the advent of Islam and how Islam had “put (slavery) into order, by limiting it to legitimate wars between Muslims and their enemies.” She continues: “The female prisoners of war are ‘those whom you own’.  In order to … END_OF_DOCUMENT_TOKEN_TO_BE_REPLACED