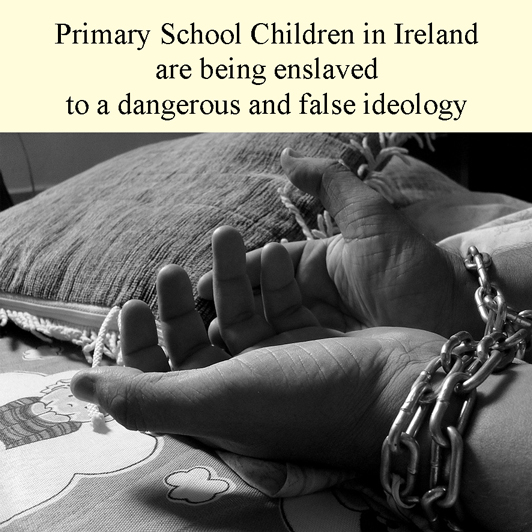 The Irish National Teacher’s Organisation (INTO), which boasts that it is, “the largest teachers’ union in Ireland”, is re-launching a competition into Irish primary schools this May 2019, which will corrupt the innocence of children by falsely teaching them that those who live in same-sex relationships are equal to sacramentally married couples .

The competition offers a prize of an iPad for the winning class. The theme of the competition is, ‘Different Families, Same Love’. Like much of the evil that is promoted to children today, this stuff is dressed up to look nice and inviting. It is presented as being caring and kind and against bullying. However, what this competition promotes to children is false, and it will give these children a distorted view of reality in order to align the children’s thinking with the false LGBT ideology.

The INTO is targeting primary school children in their war against traditional marriage and family life. Their competition says that “Entries will be judged on creativity, originality, relevance to the theme and how well the learning was shared with wider audiences.”

The INTO provides resources which includes a list of books that they recommend for children. This list includes books such as The Family Book by Todd Parr, which promotes homosexual relationships as normal to children. The advertisement for this book says ” Parr’s message about the importance of embracing our differences is delivered in a playful way. With his trademark bold, bright colors and silly scenes, this book will encourage children to ask questions about their own families.”

Another book on the list is ‘King & King’ which distorts the common fairy tale story theme of a prince and princess falling in love and getting married, by promoting homosexual relationships to children. In a follow up book, the two Kings go on an adventure which ends up with them starting a family through adoption. All of this is presented as normal and wonderful to primary school children thus distorting their perceptions of human sexuality from a very early age.

Most of the books recommended by the INTO promote the homosexual lifestyle as normal and there is not a single book that promotes traditional marriage and family life.

It is scandalous to think that the largest teacher’s union in Ireland is involved with corrupting the innocence and understanding of children in the name of a false ideology.

“Daughters of Jerusalem, weep not over me; but weep for yourselves, and for your children” (Luke 23:28)

Catholic parents need to wake up to what is being done to their children in Catholic schools and they need to take action to protect their children from this corrupt mindset.

Please Share this Story with any parents you know who are concerned at what is going in our Catholic schools using the buttons below.

The following are links to the INTO documents 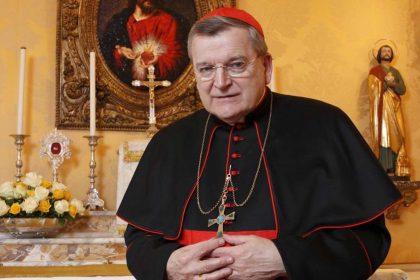 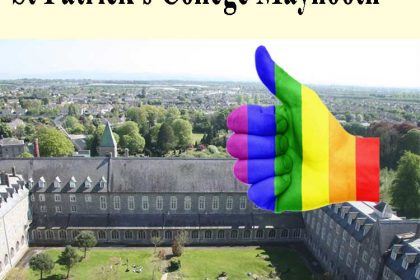 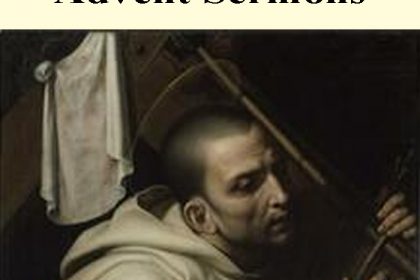