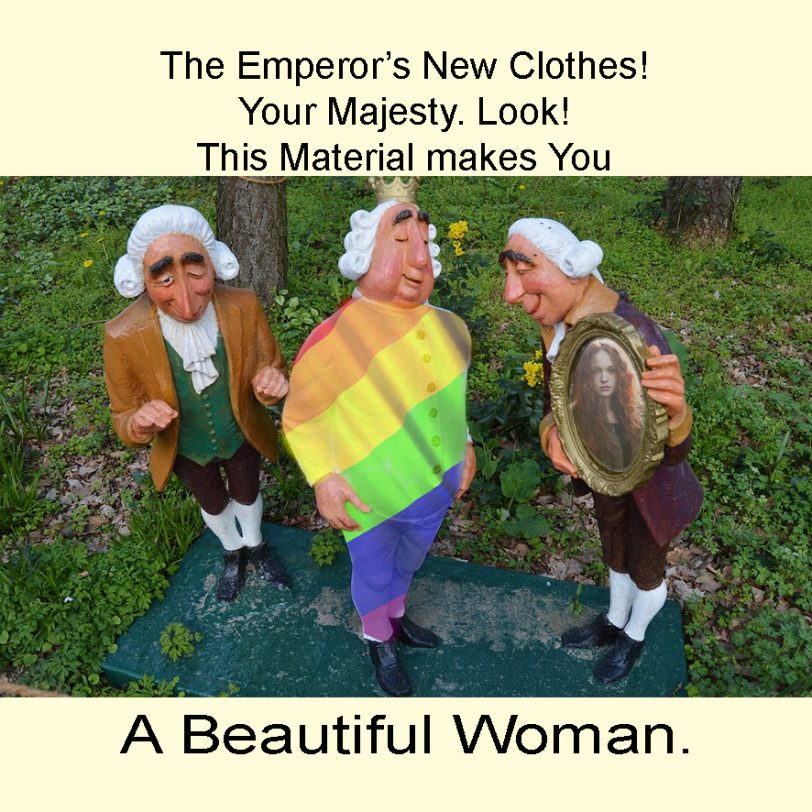 In this crazy world we live in where anything goes, it is very interesting to note that the Irish Department of Foreign Affairs is opposed to Female Genital Mutilation, especially in African countries and where such mutilation takes place based on religious or cultural grounds. Such opposition is laudable.

However, the Irish Health Service Executive, promotes both Male and Female Genital Mutilation in the name of the false LGBT ideology. On its website, under an article on gender-dysphoria, the HSE tells women that they can have their healthy wombs removed, their healthy breasts removed and their healthy genitals mutilated as a way of confirming them in their delusional thinking. The removal or mutilation of healthy bodily organs, in the name of a false ideology which has no basis in observable science, on people with a mental disorder such as gender dysphoria, should be banned and classified as medical malpractice.

It is obvious to anyone with a modicum of intelligence that cutting off a man’s penis cannot turn him into a woman, and yet the Health Service Executive funds people to go abroad for these genital mutilating surgeries.

It is long past time that ordinary people stood up to tell the Irish Government and the Irish Health Service Executive that the LGBT ideology has no clothes and that they should be opposed to all male and female genital mutilation. That this false and damaging ideology is now being aggressively promoted to children in Irish schools, including Catholic schools, should lead to a national outcry. What has happened to our Nation’s parents that many of them don’t see the dangers to their children of this false ideology.

Have they been bullied into silence by the name callers?

Bullies, regardless of the ideology that they promote, need to be resisted and stood up to, especially where they endanger children.