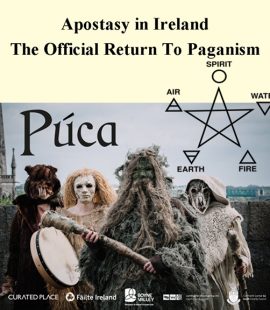 In May of this year, Ireland’s Minister of State for Tourism and Sport, Brendan Griffin, launched a new annual three day festival which is to take place from October 31st to November 2nd. One of the main centres for this festival will be Trim, in county Meath. The festival is called the Púca festival and it is hoped to bring 100,000 people to Ireland to celebrate the pagan festival of Samhain. The history of county Meath is interesting from a … END_OF_DOCUMENT_TOKEN_TO_BE_REPLACED 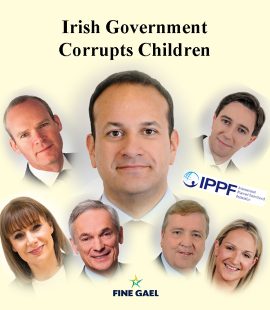 On Tuesday 3rd April 2018, the then Minister for Education & Skills, Richard Bruton, announced that there would be a major review of Relationships and Sexuality Education in Irish schools. The Minister said “The RSE curriculum fulfils an important function. Every student has a right to access information about sexual health, relationships and sexuality, and this must be delivered in a factual manner in every school. This review will help to inform decisions regarding the content of the curriculum and … END_OF_DOCUMENT_TOKEN_TO_BE_REPLACED 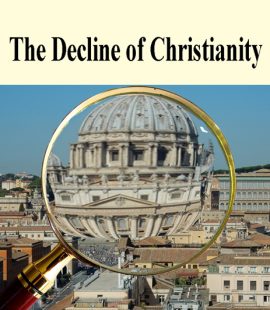 The decline of Christianity.The British Social Attitudes Survey, just published by the National Centre for Social Research, shows that Christian belief has halved in just 35 years. Only a third of the population now admit to being Christians. In the next few years, Islam (currently 6% of the population) will outnumber Catholicism, which has fallen from 10% in 1983 to 7% in 2018. In 1983, two-thirds of the nation described themselves as Christian. Just ten years ago, only half did … END_OF_DOCUMENT_TOKEN_TO_BE_REPLACED 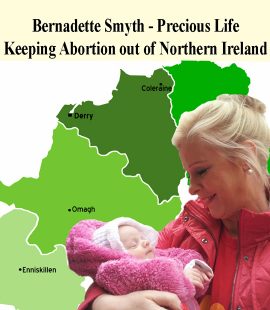 The current situation as regards abortion in Northern Ireland is very serious. On 18th July this year, the UK parliament voted to extend both abortion and ‘same-sex marriage’ legislation to Northern Ireland despite the fact that this a breach of the devolution settlement governing Northern Ireland. Once again we see countries who claim to support democracy, undermining democracy. We have seen this same totalitarian attitude down South where Leo Varadkar has consistently tried to place obstacles in the way of … END_OF_DOCUMENT_TOKEN_TO_BE_REPLACED 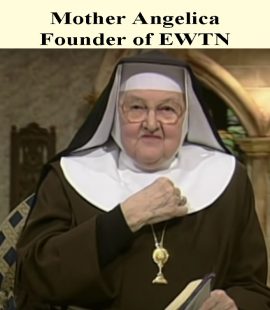 Mother Angelica: a woman of great faith and wisdom.According to the media, 2016 was awash with celebrity deaths, probably no more than usual. Celebrities die every year, possibly more died in other years than died in 2016, or maybe that year was out of the ordinary, I don’t know and have no desire to find out. One thing that frustrated me though is that throughout most of 2016, some of these celebrities were being paraded as heroes. I’ve no doubt … END_OF_DOCUMENT_TOKEN_TO_BE_REPLACED 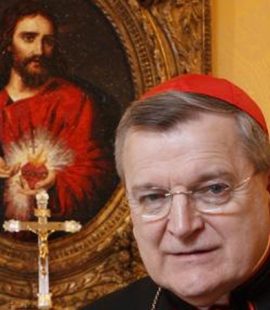 Cardinal Burke fearlessly declares the One, True Faith.Cardinal Raymond Burke has about him an air of gentle, quietly-spoken authority that commands the respect of all whom he meets. The Declaration in which he and several brother bishops have listed some of the commonest fashionable errors of doctrine stands in a long and honourable tradition of adherence to the truth when many in high places have wavered. Here is a summary of the Declaration: The Faith is immutable. The Declaration begins … END_OF_DOCUMENT_TOKEN_TO_BE_REPLACED 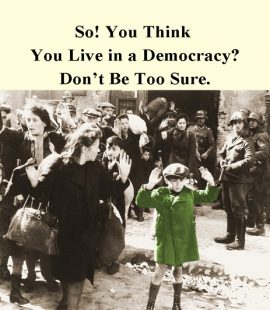 One of the most evil and heinous crimes ever committed in Ireland.A few issues back I alluded to some of the details that were in the media concerning the trial for murder of two teenage boys of a fourteen year old girl, Ana Kriégel. The case was still before the courts at the time so I was constrained in what I could say concerning it. Since then the jury has reached its verdict, finding both boys guilty of her murder … END_OF_DOCUMENT_TOKEN_TO_BE_REPLACED 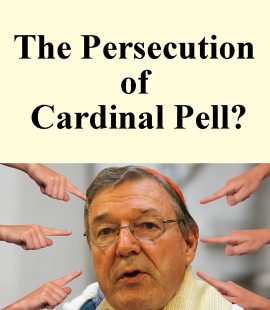 Christian persecution takes many forms. Sometimes it is a knife on a Libyan beach, taking the head of a believer who refuses to repudiate Christ even when threatened with death. Often it is done under the guise of ‘justice’, where those Muslim countries that operate Sharia law allow non-Muslims to be treated as second-class citizens. Increasingly in the West it wears the mask of ‘tolerance’, where those who refuse to comply with secular liberal values are treated as haters and … END_OF_DOCUMENT_TOKEN_TO_BE_REPLACED 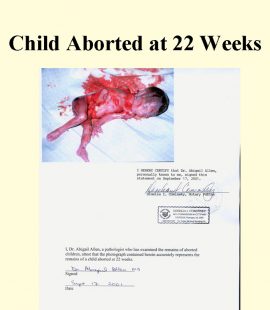 It is the baby-butchers, not we who oppose them, who are extremistsOn May 25 this year, the anniversary of the Dismal Referendum in which the increasingly totalitarian population voted for baby-butchering, was marked by a Mass of reparation in the recently-restored parish church of the Sacred Heart in Limerick. During recent speculation about whether the arch-Brexiteer Jacob Rees-Mogg might be chosen by the ruling Conservative Party in Britain as its new leader when the most incompetent Prime Minister in our … END_OF_DOCUMENT_TOKEN_TO_BE_REPLACED